The Sudbury Neutrino Observatory (SNO) was a neutrino observatory located 2.10 Km underground at INCO’s Creighton Mine in Sudbury, Ontario, Canada. The detector was designed to detect the subatomic particles known as solar neutrinos through their interactions with a massive tank of heavy water and 1,200 very pure nickel tubes manufactured by CVD Manufacturing Inc., a subsidiary of CVMR .

The detector was turned on in May 1999. The underground laboratory has been enlarged into a permanent facility and now operates multiple experiments.

The director of the experiment, Dr. Arthur B. McDonald was co-awarded the Nobel Prize in Physics in 2015 for the experiment's contribution to the discovery of neutrino oscillation.

CVD Manufacturing Inc. The manufacturing arm of CVMR built and delivered1,200 highly purified nickel tubes, each tube was two meters in length, with a uniform thickness of 16/1000 inches, without any microscopic ripples or pinholes. The purity of the tubes had to be 99.9999% and had to have absolutely minimum detectable radioactive emissions.

CVMR is proud to have contributed to the SNO project as the only privately held corporation in partnership with the governments of Canada, US and UK. SNO was the precursor to the European Organization for Nuclear Research, at CERN, which is probing the fundamental structure of the universe. The name CERN is derived from the acronym for the French "Conseil Européen pour la Recherche Nucléaire". 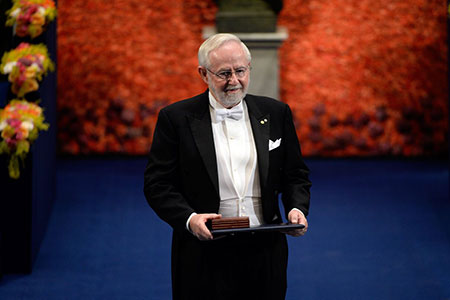 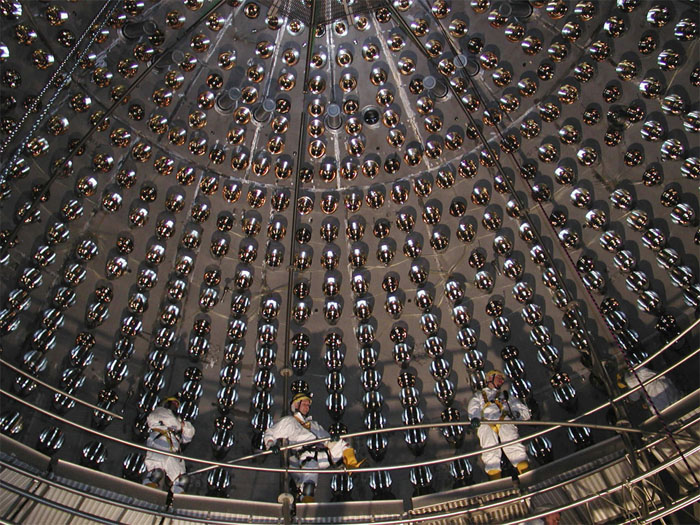 SNO Project geodesic dome from inside 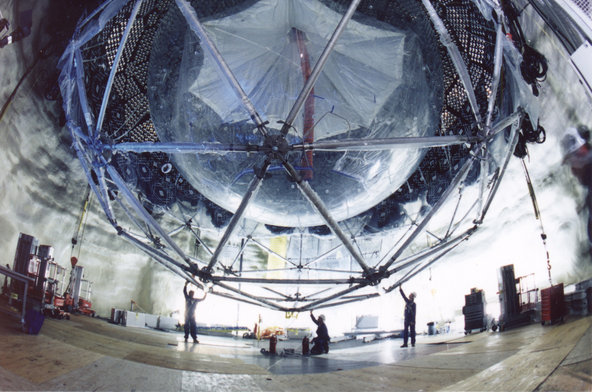 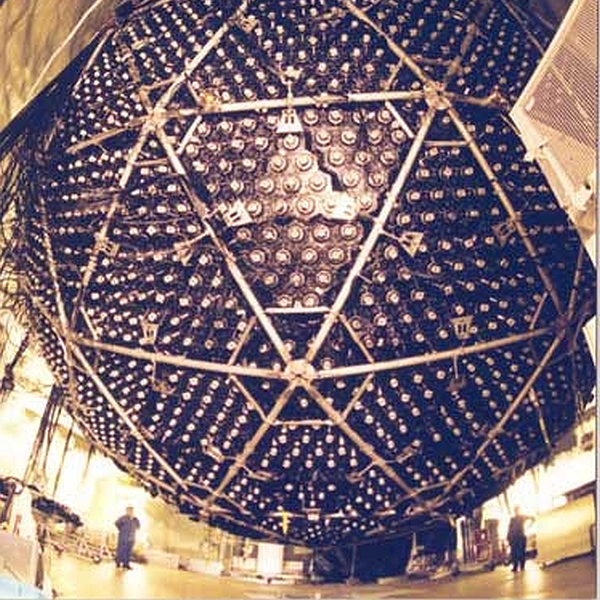 Click on the image to see a larger version and caption 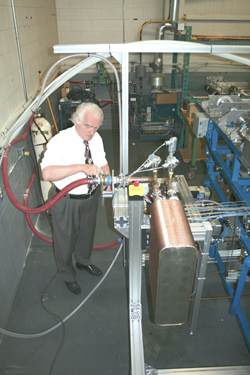 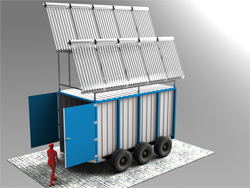 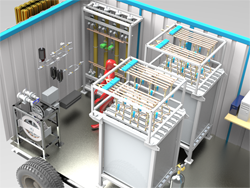 © 1994-2021 CVMR® Contents of this website are protected under international copyright laws.
CVMR® is the registered trademark of CVMR Corporation. All rights reserved.