Four representatives of the company met with Mining Deputy Minister Igancio Moreno in September, according to information published on the government’s lobbying transparent website.

Rosatom has signed billions of dollars worth of overseas contracts and is seen as a tool for Russia to wield political influence abroad. 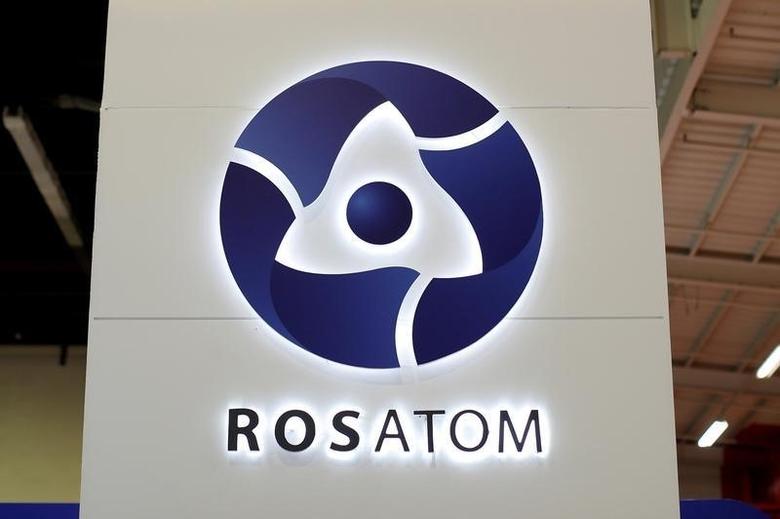 This year, it signed a contract to build a nuclear research center in Chile’s neighbor Bolivia. It also has interests in several other Latin American countries.

Chile itself has no nuclear power plants and is not expected to build any, as it is one of the world’s most seismically active countries and is regularly shaken by strong earthquakes.

But Chile does have one of the world’s most plentiful supplies of lithium, a mineral used in rechargeable batteries and electronics that has seen rocketing interest and a sharp price rise in recent months on hopes of an electric vehicle boom.

Lithium also has applications for the nuclear industry. As a consequence, the Chilean government considers lithium a “strategic mineral,” leasing out rights and limiting its production.

Most lithium extraction projects involve partnership with the government and state copper miner Codelco [COBRE.UL] is expected to decide on a partner to develop its own lithium assets in the first quarter of next year.