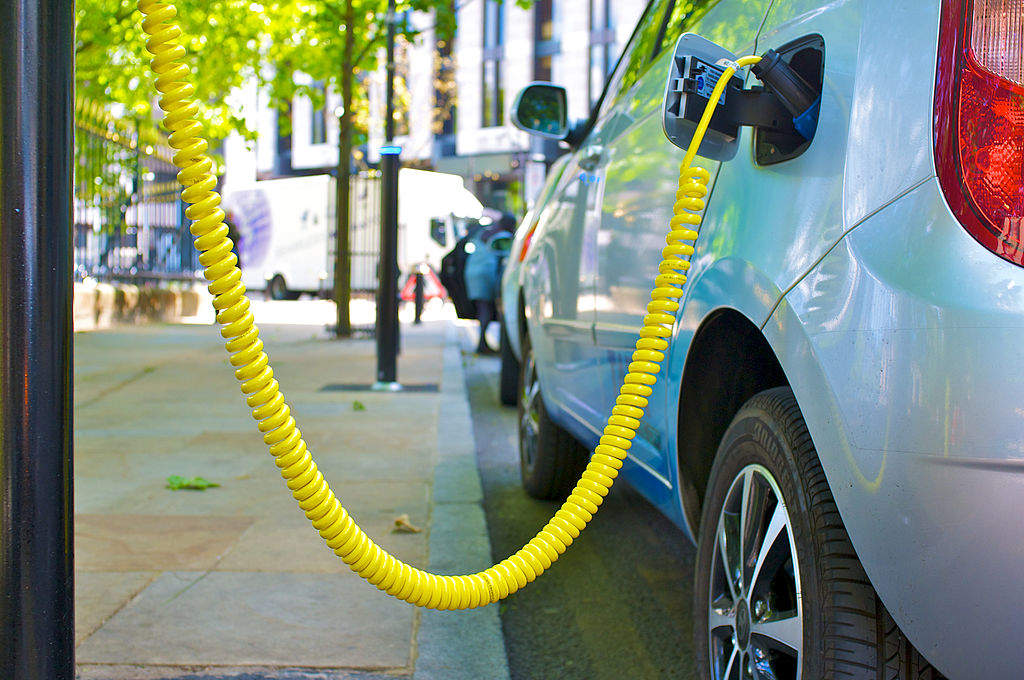 The project, in the southern port city of Fangchenggang, where Jinchuan already smelts copper and nickel, will have annual production of 30,000 tonnes of nickel and 3,000 tonnes of cobalt by 2020, Wang Yongqian said in an emailed Q&A with Reuters.

The company’s three main metals “are all raw materials for electric cars,” Wang said, forecasting “explosive growth” in EVs in China over the next five-10 years. Wang was in Beijing this week to attend the 19th Communist Party congress.

“We really feel the decline of momentum in traditional industries. At the same time, we deeply feel…the strategic transformation brought by the new economy,” he said, describing the EV revolution as a “turning point” for Jinchuan that would have a “far-reaching” impact on the company, based in Gansu in northwest China.

By 2025, it is expected that China’s nickel demand from the EV sector will increase to 150,000 tonnes, Wang said, without providing a current demand figure. For cobalt it will grow fivefold to 30,000 tonnes, he added.

By 2020, Jinchuan’s laterite – a claylike substance from which metal can be extracted – project in Indonesia, in which it holds 60 percent alongside a local partner, will have production capacity of 50,000 tonnes of nickel and 5,000 tonnes of cobalt, said Wang.

Combined with the new Fangchenggang project, that will help Jinchuan increase production of cobalt for batteries from 8,000 tonnes this year to 20,000 tonnes by 2020, when its nickel sulfate production will reach 300,000 tonnes. The company currently produces 150,000 tonnes per year of nickel.

“When we arrange overseas investments… we really consider how to provide a more stable and reliable source of nickel and cobalt for new energy vehicle batteries,” Wang said.

Although a “neglected” metal in the EV story, copper will also get a boost from the sector’s rise, Wang said.

Copper density in EVs is three to five times higher than in traditional vehicles, he noted. This, combined with copper use in electric cables and other EV infrastructure, will bring additional copper demand of 400,000 tonnes, said Wang.