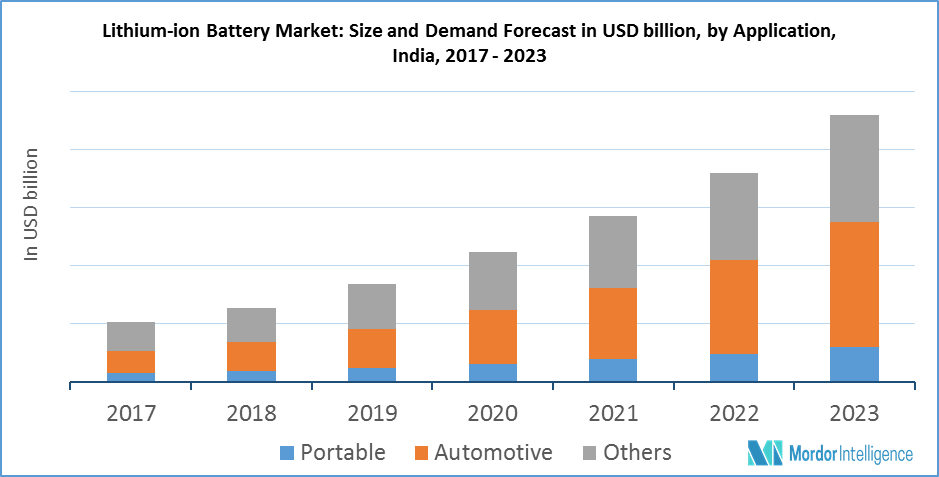 India is scrambling to acquire lithium and cobalt mines abroad, along with other resources, to ensure that it has access to such strategic minerals, with China having already taken a substantial lead in the race, much in the manner that it has done so in oil and gas.

Lithium and cobalt are critical elements in batteries that power mobile phones, laptops and electric vehicles, the centerpiece of future transport solutions. The global race for these minerals is intensifying in the wake of the growing use of such vehicles.
The Indian government has directed three state-owned mineral companies to team up for the task, said Anil Kumar Nayak, joint secretary in the mines ministry.

“The joint venture partners are National Aluminium Company (Nalco), Hindustan Copper (HCL) and Mineral Exploration Corp. Ltd (MECL),” he said. “It can also invite private sector companies who are interested to participate in it.” Nalco is the lead partner. The proposal is currently with the Niti Ayog, which will conduct due diligence before it can be formalised.

Lithium and cobalt are critical elements in batteries that power mobile phones, laptops and electric vehicles, the centerpiece of future transport solutions

“There are a few approvals needed before the joint venture can be operationalised,” he said. “However, once this is done, India can access raw material abroad.”

The venture’s main mandate will be to look for and acquire strategic mineral assets abroad, particularly those in which India is deficient.

The move — likely to be formalised along the lines of ONGC Videsh, which buys oil and gas assets abroad — will help the country build a strategic reserve of key minerals.

India has no known sources of lithium and cobalt and access to them is critical to the success of its plan to convert most of its vehicles to electric power in about a decade or so.

With China well ahead in the pursuit of such minerals, especially in Africa, the public sector units have been tasked to actively scout for and acquire assets on a war footing.

“The modalities of the venture will be worked out later, but the joint venture could partner Indian mining companies or join hands with local mining entities abroad,” Nayak said.

A similar model was tried out a few years back in the bid for acquiring iron ore assets in Hajigak, Afghanistan, through a consortium of state and private players. However, the project failed to materialise due to security concerns in that region.

Possible sources of lithium include the Congo in Africa and Latin American countries such as Argentina, Bolivia and Chile — the latter is referred to as the lithium triangle. The Congo is the leading producer of cobalt. “India has now taken the initiative and we want to take it forward,” Nayak said.

HCL chairman Santosh Sharma said, “We are part of the initiative that is being taken by the government to build up assets in strategic minerals like lithium and cobalt.”

The search will include rare earth elements that are much in demand for applications in defence and space technology but are not found in India.

“Given India’s large population and stage of economic development with respect to its need for renewable energy and efficient automotive transportation, it is time for us to develop an appropriate strategy to find and access these minerals which are critical for our development,” said Anjani Agrawal, global leader, steel, E&Y. “A similar model for coal did not yield much of a result. This time hopefully this model may work.”

A spike in demand for lithium has fuelled interest in mining of the metal in countries such as Bolivia, which has one-fourth of the world’s reserves. It has reached out to nations like India for exploration and extraction of the metal and manufacture of value-added products.

India’s requirement of lithium is expected to be 350,000 tonnes per year according to auto industry estimates, with companies like Suzuki India planning to manufacture lithium-ion batteries in India. A recent Metal Bulletin report said the world’s largest producers of the substance feel a shortage of lithium battery-grade compounds will endure in 2018 and years to come.

Chinese imports of cobalt from the Congo, the world’s biggest producer of the mineral, was around $1.2 billion in the first nine months of 2017, compared with $3.2 million by India, the second-largest importer, according to a recent Wall Street Journal report. The Congo accounts for nearly 54% of the world’s cobalt supplies.

Analysts say few commodities have witnessed such a dramatic rise in demand as cobalt which is essentially a byproduct of copper and nickel mining. Global cobalt production has quadrupled since 2000 to about 123,000 metric tons a year, according to the US Geological Survey.