In exchange, China would invest about $2.5bn in a solar plant for North Korea, an industry association says.

North Korea plans to grant China access to a rare earth mine in exchange for investment in solar energy that could ease chronic power shortages in the impoverished country, according to an article posted on an industry association website on Thursday.

China is the world’s dominant producer of rare earths, a group of 17 chemical elements prized for their use in consumer electronics and military equipment, but neighbouring North Korea is believed to have significant untapped rare earth resources.

Putting the cost of a 2.5 million kilowatt-hour per day solar plant in North Korea at about $2.5bn, the report on the website of the Association of China Rare Earth Industry said China’s reward for investing would be mining rights to a rare earth mine in North Pyongan province on its borders.

The source of the report was stated as industry pricing and data provider CBC, or China Bulk Commodity. However, Radio Free Asia published a very similar report on October 21.

“This is the best time for China to invest in North Korea,” the CBC report quoted a North Korean government official in Shenyang as saying.

As 2019 marked the 70th anniversary of the establishment of diplomatic relations between the two countries, the official said, it would be “easier to negotiate with the Chinese authorities” at the current time.

However, one Chinese rare earth industry source said such an agreement was “wishful thinking” on behalf of North Korea and queried the real level of Chinese interest in the project.

“Investing in North Korea is not safe. Its international reputation is poor and many companies will not necessarily be interested,” said the source, who declined to be identified. 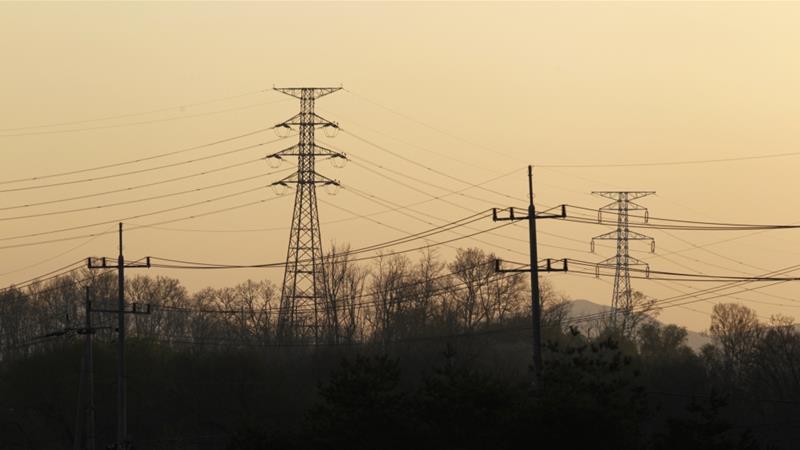 It was not immediately clear how the scheme would comply with UN sanctions.

In response to Pyongyang’s ballistic missile tests, the UN in 2016 imposed sanctions that prohibit North Korea from supplying, directly or indirectly, “gold, titanium ore, vanadium ore, and rare earth minerals” and said all states should bar their nationals from procuring such materials.

The North Korean embassy in Beijing could not immediately be reached for comment, while the North Korean consulate in Shenyang, in northeast China, declined to comment.

China’s Ministry of Commerce did not immediately respond to a faxed request for comment.