Rare earths need research to get off the ground in N.W.T., says proponent of Nechalacho project

Canada and the U.S. face stiff competition in the search for independence from China’s supply of the rare earth minerals used in phones, clean technology and missiles, says rare earths expert Anton Chakhmouradian.

An agreement signed between Canada and the U.S. is more likely to stimulate research and exploration than it is to translate into economic benefits from production in Canada this decade, he said.

“Not only does [China] have the majority of the known reserves as well as resources in the world, they also have the know-how to extract individual rare earths,” said Chakhmouradian, a geology professor at the University of Manitoba.

In December, Canada joined the U.S. Energy Resource Governance Initiative to support the creation of a North American supply chain, meet future demand from the clean tech industry and protect against trade disruptions, leading some to think the situation could be a boon for rare earth projects in Canada, including the Nechalacho project in the Northwest Territories.

However, Canada is “decades” behind China and Russia in research on extracting rare earths at a competitive cost or mass scale, said Chakhmouradian.

The U.S. is attempting to make up the gap. It has a research institute dedicated to rare earths, and views mineral independence as a key factor in its current trade war with China, said Chakhmouradian.

A decade ago, China strangled exports of rare earth minerals to Japan, sparking fears it could one day weaponize its supply against the U.S., he said.

“They are concerned that rare earths at some point are going to become a currency in China’s dealings with the rest of the world,” he said.

However, for now, researchers on the North American side of the Pacific Ocean are playing catch-up, leaving the announcement as more of a runway to research than a green light for development.

Rare earths need research to get off the ground in N.W.T.

In the N.W.T., the absence of any domestic supply chain has made it difficult to raise capital for rare earths projects, said Don Bubar, the CEO of Avalon Advanced Materials Inc.

The proponent of the Nechalacho rare earth elements project in the N.W.T. says it’s aiming for small-scale production to show a supply chain in Canada is possible. 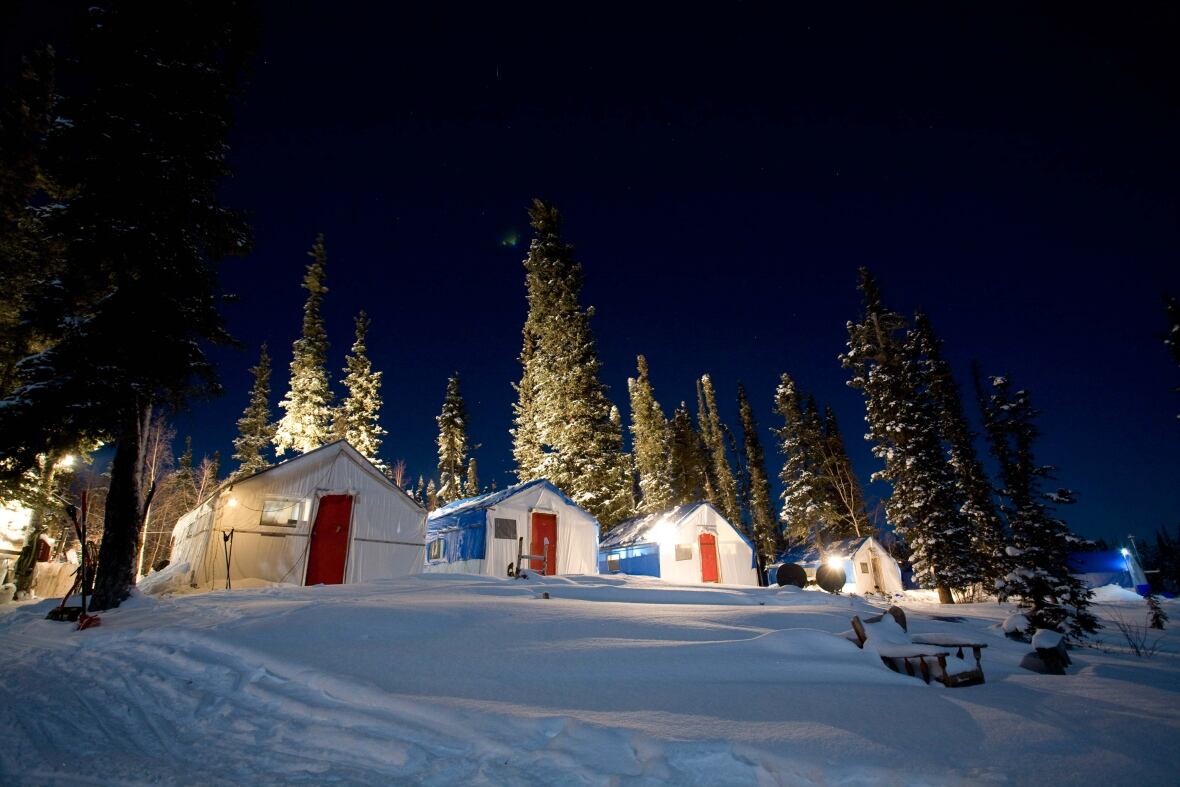 The proposed underground mine known as Nechalacho is located at Thor Lake, about 100 kilometres east of Yellowknife. (Avalon Advanced Materials Inc.)

For now, rare earths are expensive and difficult to produce because there are many processing steps before recovery, said Bubar.

“This is why [rare earths] have not been developed in other places outside of China,” he said.

Bubar said the agreement shows U.S. and Canadian governments know they need to make research investments if North America is ever to have a domestic supply chain.

Now, companies that previously invested time and money into trying to develop rare earths are “dusting them off to see if they can take advantage of this new situation,” said Bubar.

Chakhmouradian said deposits in the N.W.T. will likely see support for exploration efforts, but that the agreement won’t have a sustained impact on the Canadian economy.

There is “promotional hype” around Canadian deposits, but “Canada has really nothing to offer that would be comparable to other deposits … outside of North America,” he said.

That includes Russia, Australia and China.

Coupled with Canada’s “inertia” on research and development, research is as far as the benefits will go.

“Under the circumstances unfortunately, nothing major in the near future,” he said.