GERMANY TO URGE NEXT #BOLIVIAN LEADERS TO REVIVE #LITHIUM DEAL

BERLIN (Reuters) – Germany will seek talks with Bolivia’s next government to revive a deal to exploit jointly huge lithium reserves in the Andean country, as it works to secure supplies for production of electric cars in Europe’s largest economy, officials said. 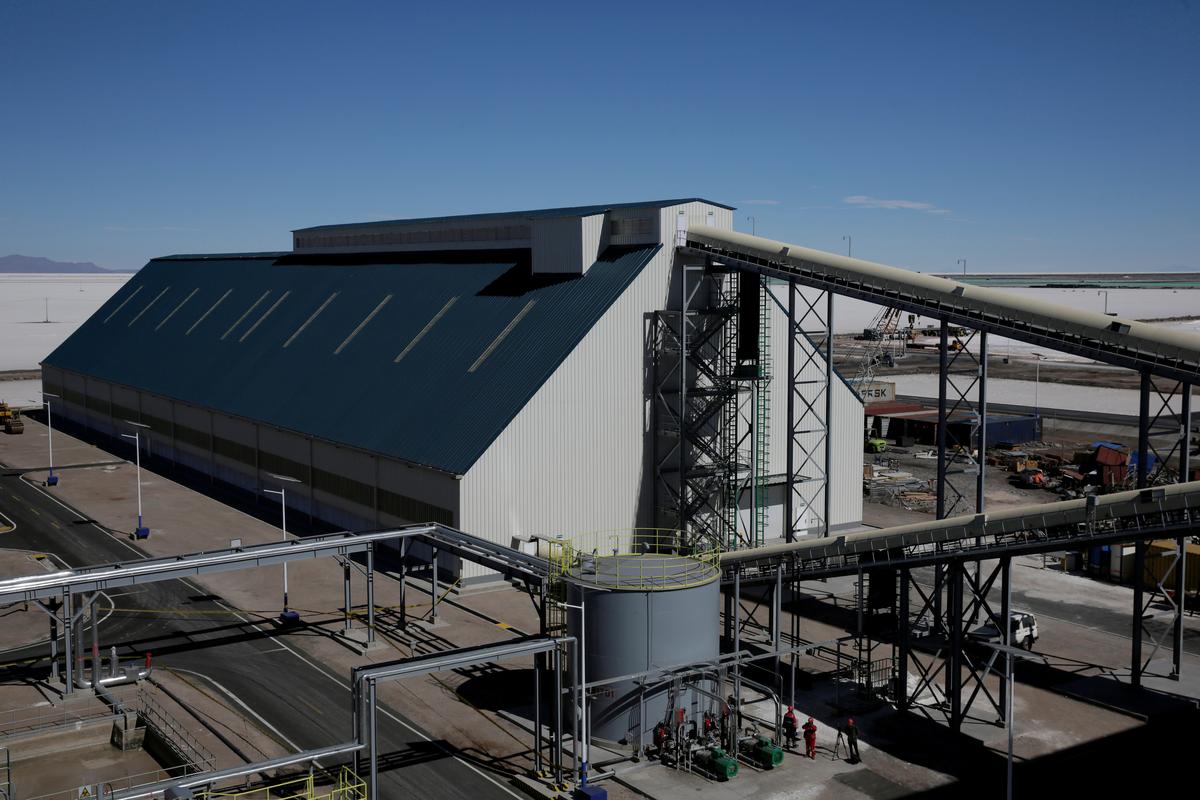 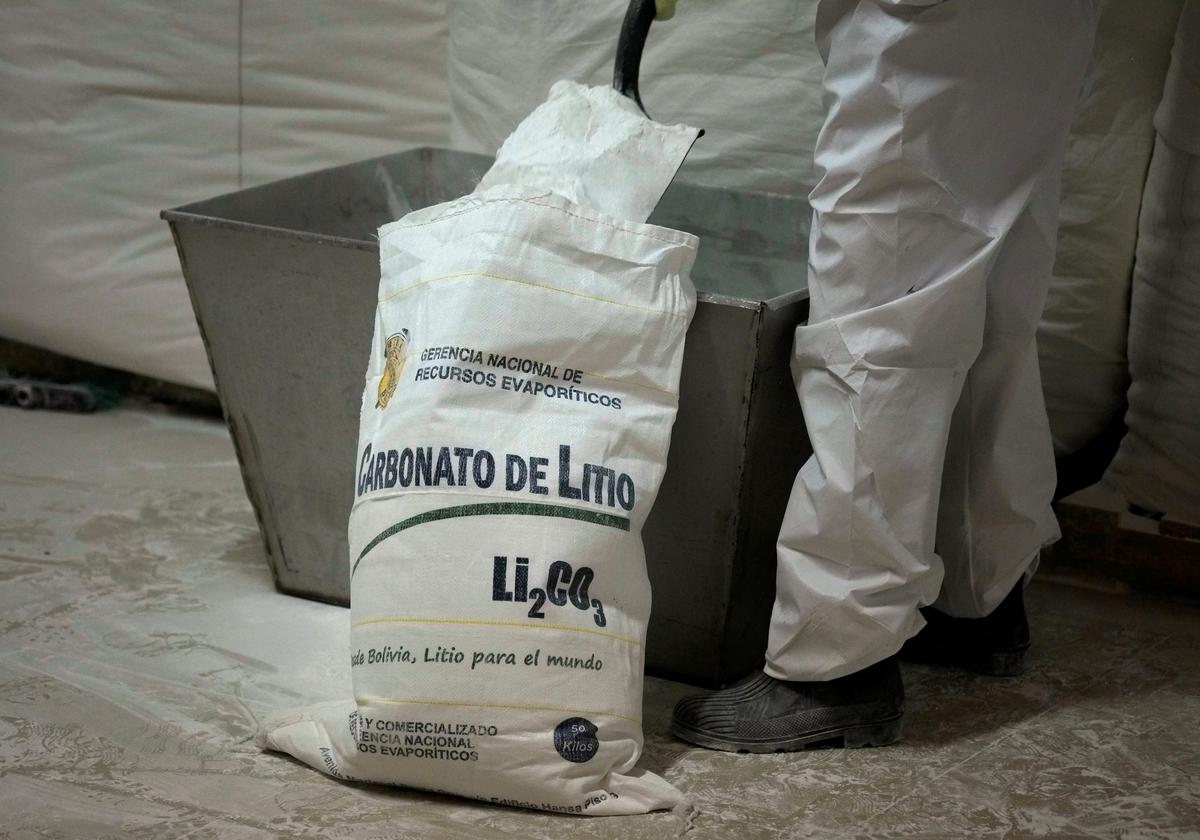