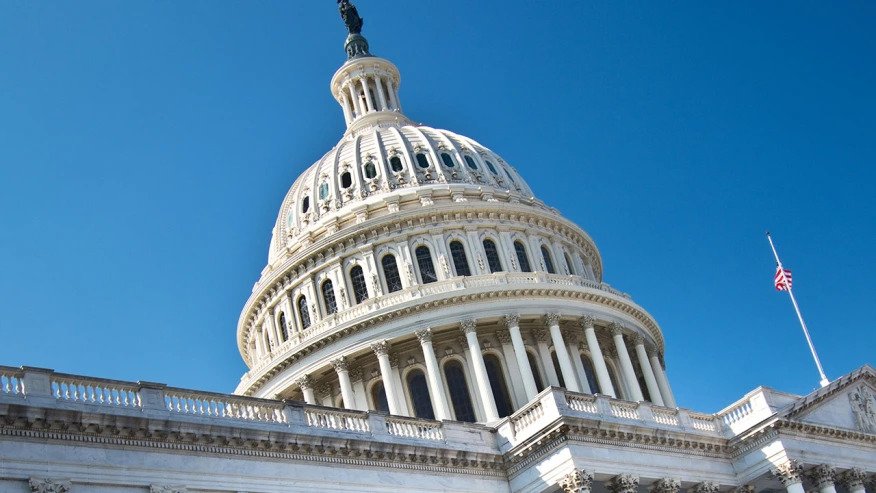 WASHINGTON D.C. (KAMR/KCIT) — Officials with CVMR USA recently announced that it will be testifying to members of the United States Congress regarding critical minerals that are a part of the country’s supply chain, national security, and how recycling can help ensure “a secure and reliable supply.”

According to a news release from CVMR, U.S. Rep. Sheila Jackson-Lee (TX-18) will serve as the guest speaker for the briefing, which will be at 4 p.m. Wednesday in Washington D.C. and will be live-streamed. The briefing will also include members of the U.S. House of Representatives and the U.S. Senate, members of the executive branch, academia, as well as members of the industry.

This project, if the company chooses Amarillo, would include $1.5 billion in estimated improvements, 1,000 new employees in the first phase of the project, with the potential of up to 2,500 employees in future phases, as well as $97 million of new annual projected payroll, according to previous reports. In Amarillo, the company is looking at 540 acres located at US Hwy 60 west of Parsley Road.

According to the release, CVMR fully refines more than 36 minerals and maintains “significant reserves” of critical minerals identified by the government, including all 17 Rare Earth Elements.

“CVMR is prepared to immediately increase domestic production of refined critical minerals according to US Government objectives,” the release said.