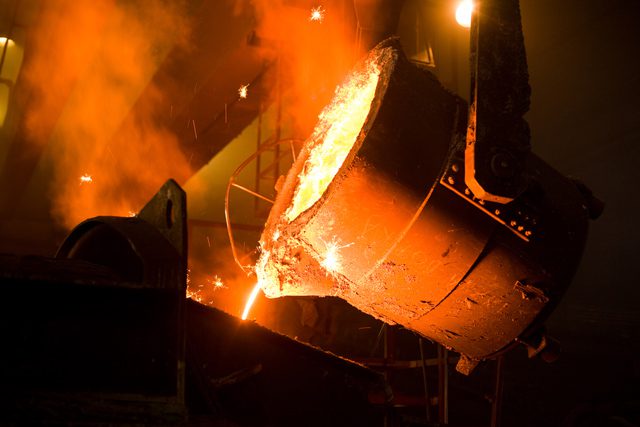 JAKARTA, Nov 18 Nickel smelter developers are putting projects on hold as they struggle to get financing with metal prices near their lowest in more than a decade, industry and government stakeholders said on Wednesday.

Indonesia was the world’s top exporter of nickel ore until 2014 when it banned shipments in an effort to push miners to develop downstream, or mineral processing, industries.

With abundant reserves of relatively high quality ore investors say there is potential for developing nickel smelters in Indonesia, but the current market is challenging.

Indonesia’s mining ministry has received applications for smelter permits from at least 30 companies but several of the projects have been postponed or delayed, a mining ministry official who asked to remain anonymous, told Reuters.

“Several need refinancing because investors have stopped. Most are from China and China is in crisis,” he said on Wednesday. “If they are built they won’t be economical so they are waiting.”

But he said the government still expects at least seven smelters to be built next year. Another official said the government expects to add at least 767,000 tonnes of ferronickel production capacity in 2016. Nickel is extensively used to make stainless steel and other corrosion-resistant alloys.

“The big one is still under study because we’re trying to get the process cost lower than LME prices,” he said, referring to London benchmark nickel prices. “We’re struggling to get financing.”

“When the market comes back we’ll be more ready than the others,” he said adding that his company needed LME nickel prices to climb above $10,500 per tonne.

LME nickel was not far from its weakest in more than a decade below $8,850 a tonne on Wednesday, following a more than 2 percent slide on Tuesday.