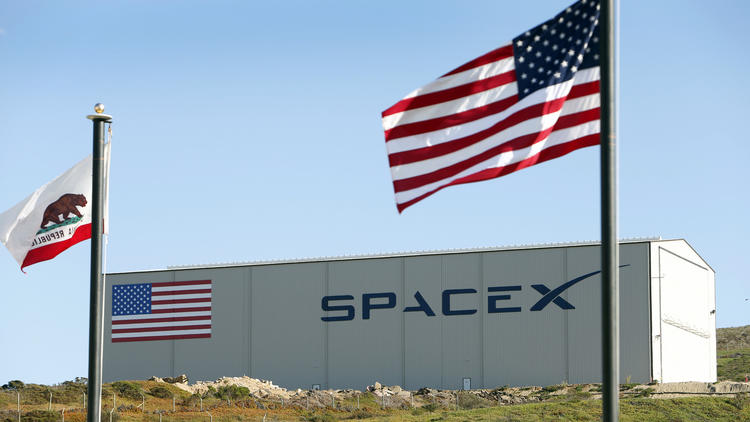 Elon Musk’s SpaceX rockets are still grounded after a June failure, but on Friday NASA gave his aerospace company some good news by officially ordering a future flight that will take astronauts to the International Space Station.

The announcement allows the Hawthorne company to continue work on a rocket that would be certified to fly humans.

Last year, NASA awarded contracts to SpaceX and Boeing Co. to build rockets to carry astronauts to the space station as soon as 2017. The agency currently relies on Russia for those flights.

Boeing got a similar go-ahead from NASA six months ago. The agency said it was still not clear which company will fly astronauts first.

It was the second positive report for SpaceX this week. In developments on another contract, the company’s competitor, United Launch Alliance, said Monday that it would not bid to launch a GPS satellite for the Pentagon — leaving SpaceX as the only bidder.