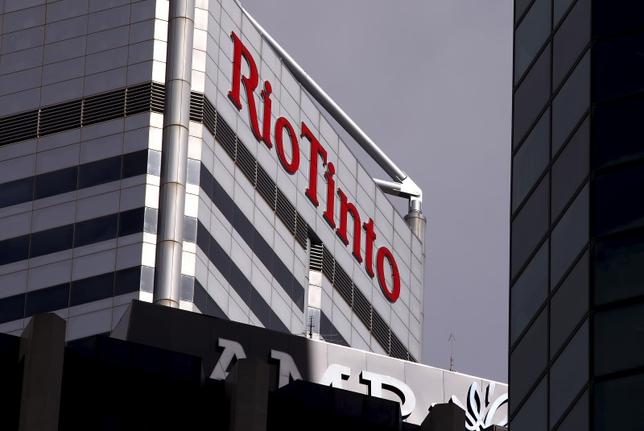 A U.S. judge on Friday dismissed Rio Tinto’s lawsuit accusing rival Vale and others of conspiring to misappropriate its mining rights in the Simandou region in Guinea.

Simandou has some of the world’s most valuable iron ore deposits. Rio Tinto had said in its April 2014 lawsuit that Vale had conspired with Israeli billionaire Beny Steinmetz and BSG Resources.

But U.S. District Judge Richard Berman in Manhattan said on Friday that Rio Tinto had waited too long to file the lawsuit after losing the mining rights in December 2008.

Under the Racketeer Influence and Corrupt Organizations Act, a U.S. anti-conspiracy law, the Anglo-Australian company would have had to sue within four years, the judge said.

Vale said it was very satisfied with the decision.

“From the start, Vale has kept the most solid conviction that those allegations were groundless,” Vale said in an emailed statement.

Rio Tinto had accused the defendants of devising a fraudulent scheme to steal its rights over the northern half of Simandou.

The complaint said Rio Tinto had spent hundreds of millions to develop Simandou until 2008, when former President Lansana Conte’s government revoked its permit on the northern half of the deposit and then transferred it to BSG, the mining branch of Steinmetz’s conglomerate.

At the time, the government told Rio it had moved too slowly, but Rio Tinto said it had complied with the terms of the leases.

BSG then sold 51 percent of its Guinean assets to Brazil’s Vale in 2010, when they created joint venture VBG in a $2.5 billion deal.

A Guinean government panel charged with reviewing the West African nation’s mining deals later said it had found BSG obtained the rights through “corruption.” The government stripped BSG and Vale of their rights over Simandou and the Zogota deposits shortly before Rio Tinto filed its lawsuit last year.

Guinean President said at the time that Vale had nothing to do with the corruption alleged by the government panel. BSG has repeatedly denied any wrongdoing and has sought international arbitration.

This entry was posted in Mining, News. Bookmark the permalink.