An innovative dress made from graphene has been unveiled.

Cute Circuit have designed the dress, which can change colour and design, in conjunction with scientists at the National Graphene Institute in Manchester and intu Trafford Centre.

Graphene, which has been hailed as a “wonder material”, is tougher than a diamond but stretchable like rubber.

A form of carbon, it was discovered in 2004 by Andre Geim and Konstantin Novoselov who were awarded the 2010 Nobel prize in physics for their work on the material. 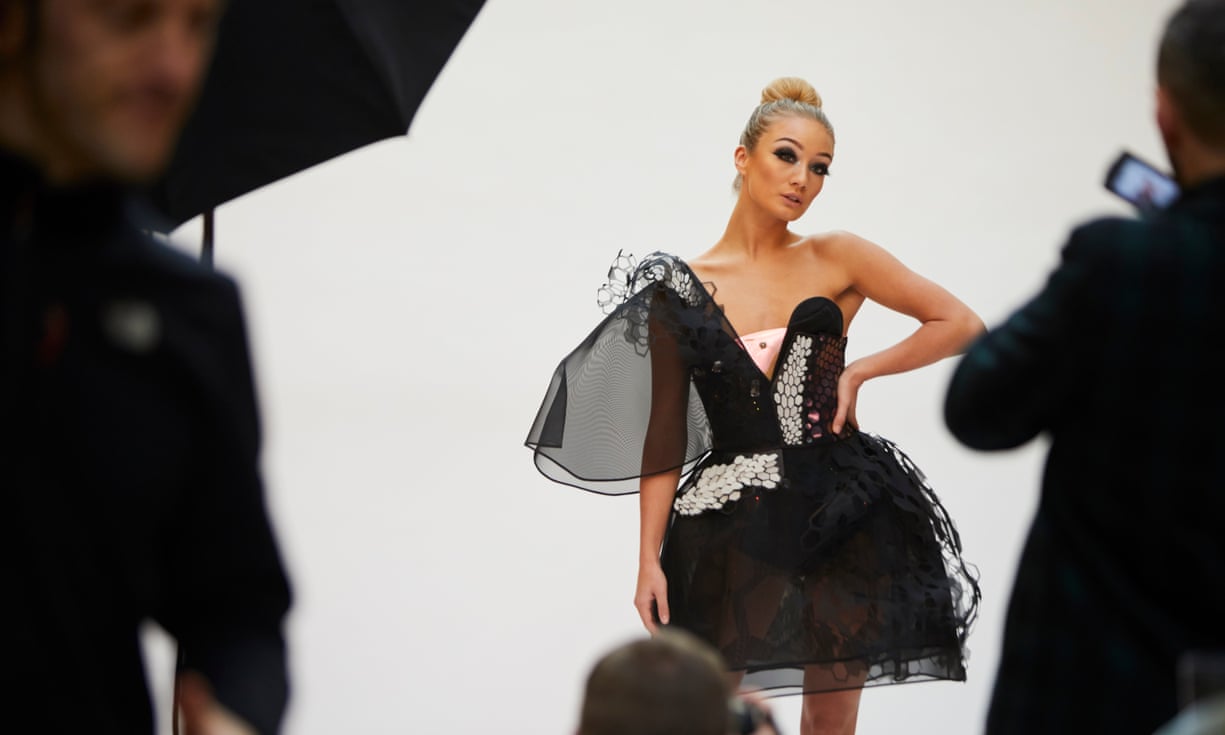