Copper in, nickel out — Vale 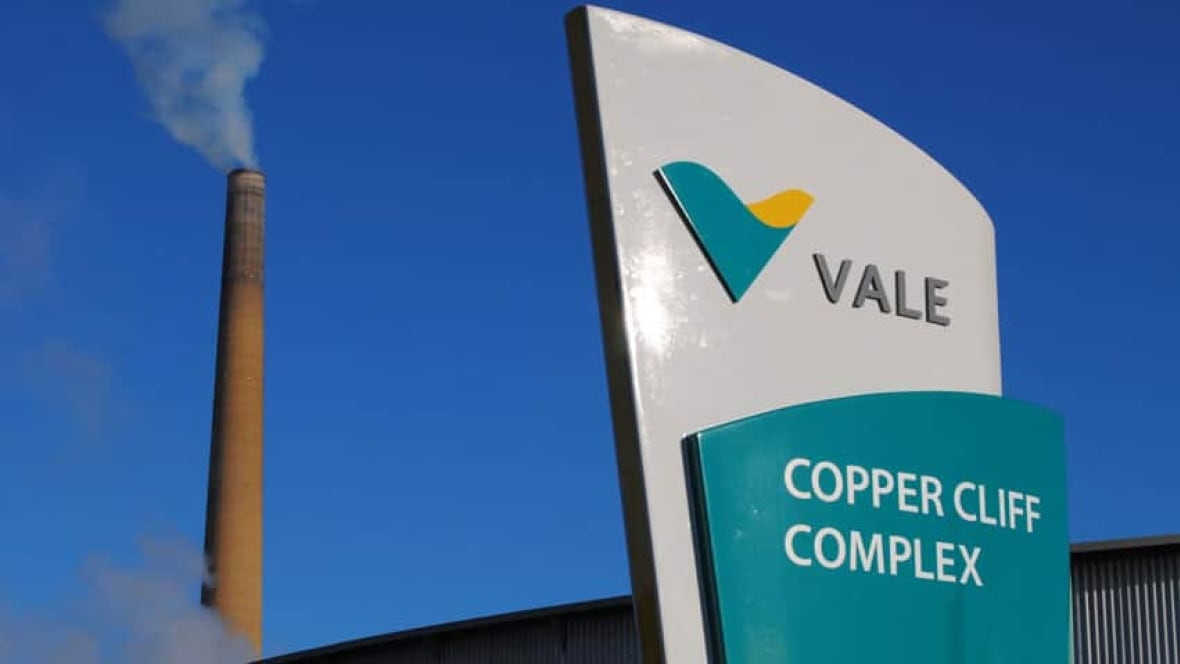 Net income tumbled 99 per cent to $16 million from $1.1 billion a year earlier, far below an average estimate of $421 million.

The world’s largest iron ore miner kept making slow progress on cutting net debt, which slipped 3 per cent in the three months through June to $22.12 billion – still a far cry from a target of $15 billion to $17 billion by year-end.

Fabio Schvartsman, who took over as CEO in May, said the company was aiming for $15 billion in net debt in 2018, adding that a company reliant on volatile commodity prices should ideally not be carrying debt at all.

“I personally don’t have $15 billion as a target for the company’s debt. Vale’s debt has to be as low as possible. Certainly below 15 is our goal,” he said on a conference call.

Schvartsman also said Vale would cease to invest fresh funds in its Caledonia nickel mine, in a bid to reduce costs.

Vale remains Sudbury’s largest employer at about 4,000 workers. It operates six mines, a mill, a smelter and a refinery. and is one of the largest integrated mining complexes in the world. Vale mines nickel, copper, cobalt, platinum group metals, gold and silver here.

In May, Vale ceased production at its Stobie mine due to a variety of factors, including lower grades and volumes of nickel, declining world nickel prices and the fact that miners can’t work below the 3,000-foot level due to seismic activity.

Stobie’s workforce of 230 employees were to be reassigned to other area Vale plants, while an early-retirement incentive package was offered to senior employees in the group.

Also in May, Vale announced its Birchtree Mine in Manitoba will shift to “care and maintenance” and no longer produce nickel starting Oct. 1, resulting in 150 unionized employees and staff being laid off and another 50 jobs also being affected.

Preferred shares of Vale closed down about 0.5 per cent at 27.81 reais in volatile trading on Thursday.

Chief Financial Officer Luciano Siani Pires told analysts that production costs for iron ore in local terms should fall back to around 46 reais ($14.60) per tonne. He forecast coal costs falling below $60 per tonne, down from $74 in the quarter.

Siani Pires also pledged to keep cutting capital spending, which fell 31 per cent to $894 million in the second quarter, the lowest level since 2006. That helped lift free cash flow to $2.15 billion, from $761 million reported a year ago.

The company said it would also seek to deliver iron ore to China at under $30 per tonne.

Still, a jump in operating costs weighed on profitability. Earnings before interest, taxes, depreciation and amortization, adjusted to exclude one-time effects and include dividends from subsidiaries, rose 16 percent to $2.73 billion, but missed a consensus estimate of $2.85 billion compiled by Thomson Reuters.

Buoyed by strong steel demand from China, iron ore prices this week rose to about $70 per tonne, a level they are expected to maintain, according to Vale executives. However, some analysts warn that prices may slip due to expanding supply.

“Vale remains an evolving bottom-up story with the new management team and set for important corporate governance changes ahead,” BTG Pactual analysts said in a client note. “Nonetheless, our cautious view on the direction of iron ore prices keeps us on the sidelines,” they added.

- with files from The Sudbury Star