Lithium players have enjoyed strong gains this week after the government of the world’s most populated country indicated it would ban petrol and diesel-powered vehicles.

While China’s government did not give a date for the proposed ban, it said it was working with its regulators on a deadline that would mandate the introduction of low-emission electric vehicles.

China’s announcement follows similar bans announced by Britain and France set for 2040. Motorists in China are also already the world’s biggest buyers of electric and hybrid cars, which are powered by lithium-ion batteries.

“If China can move to a 100 per cent electric model, and assuming unit sales remain steady, then the implications for demand are enormous,” Mr Spencer said.

“Assuming an average battery size of 30kWh, that would require 500,000t of battery-grade lithium a year, just for electric vehicles, just for China. 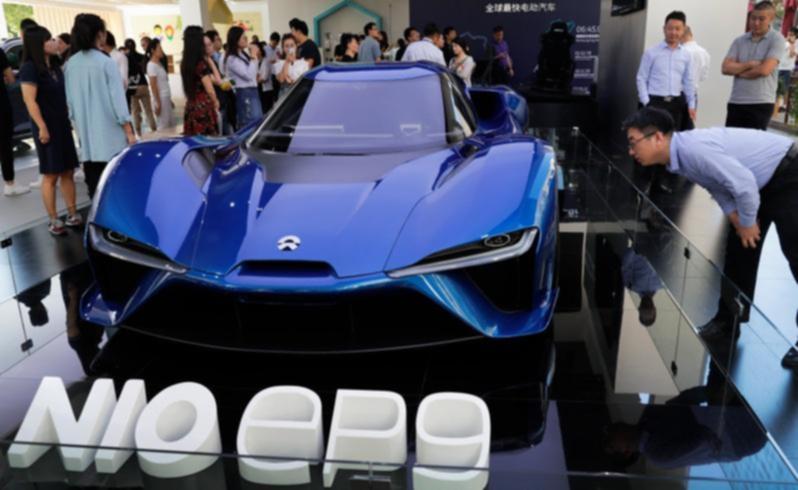 “To put that in context, the global market for lithium for all applications including non-battery is about 240,000t in 2017.”

Shares in Kidman Resources closed at an all-time high of 83¢ yesterday after it locked in a $110 million joint venture agreement with Chile’s SQM over its Mt Holland lithium project near Southern Cross.

The agreement includes an option for a 50 per cent stake in a lithium refinery at either Kwinana, Kalgoorlie or Kemerton.