Apple turns to miners to lock in Cobalt supplies: Bloomberg 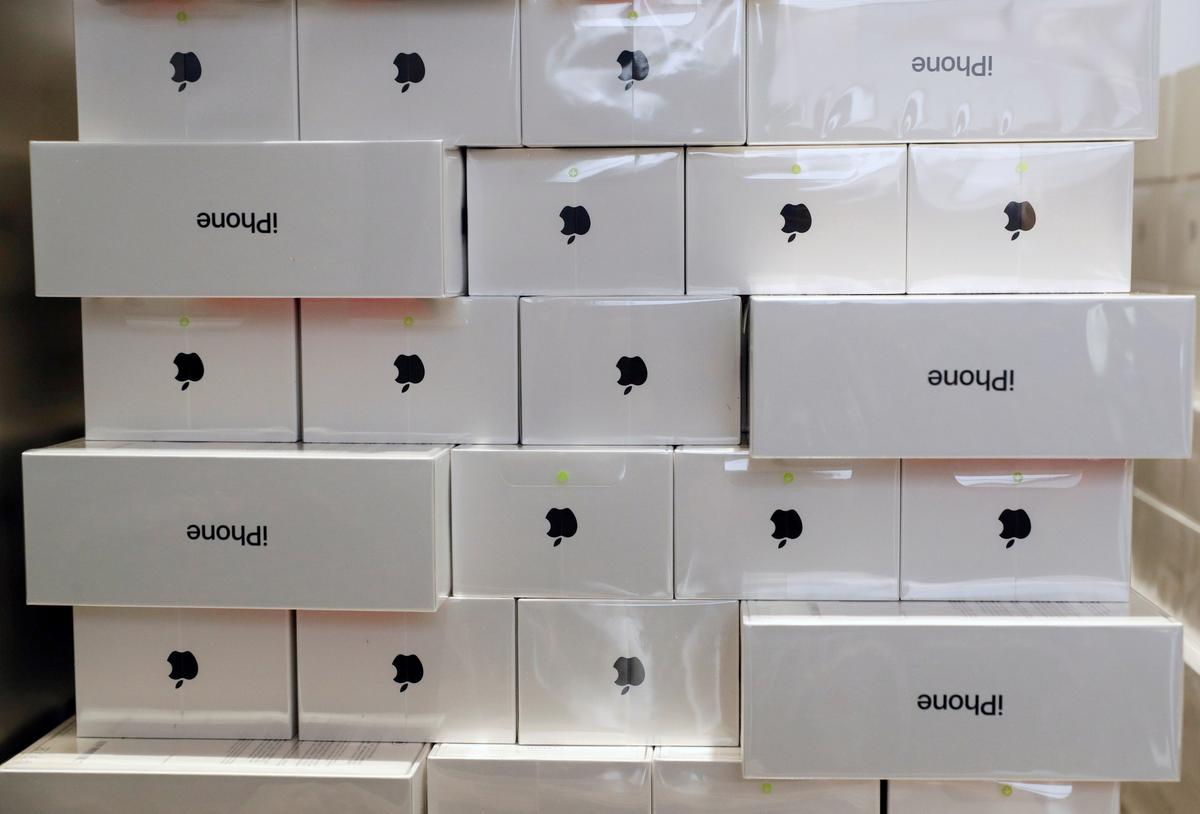 Locking in cobalt supplies has become a dominant theme as it is also used in batteries to power electric vehicles whose rapid growth is revolutionizing the motor industry, which is also looking to agree long-term supply deals.

“We’re not sure whether (Apple) want to buy the cobalt for the battery makers that supply them or whether they are planning to stand behind the cobalt supply chain as guarantors,” a cobalt industry source said.

“They’ve been asking producers to make offers. We’re not sure of the volumes, but if they are looking for anything more than a couple of years, they might be disappointed.”

Industry sources said Apple had spoken to miners such as Glencore (GLEN.L), a top producer, which said late last year it would produce around 39,000 tonnes of cobalt this year.

Asked on a results call with reporters on Wednesday about the company’s relationship with Apple, Glencore’s Chief Executive Ivan Glasenberg said: “We have not signed any deals,” adding that Glencore would not sign any long-term deals because the company did not want to lock in cobalt prices.

Talking to reporters in London last December, Glasenberg said the company had held talks with Apple, Tesla (TSLA.O) and Volkswagen (VOWG_p.DE) as part of ongoing discussions with industrial clients.

Sources told Reuters last year that Germany’s Volkswagen had asked producers to submit proposals on supplying cobalt for up to 10 years from 2019.

Global demand this year is estimated at more than 110,000 tonnes, of which more than 65 percent is expected to come from the Democratic Republic of Congo, where it is a byproduct of copper production.

“Responsible sourcing has become the be all and end all, especially in the DRC and especially after the Amnesty report,” a cobalt trading source said.

The DRC is the richest source of cobalt but smaller deposits are also found in countries ranging from Finland to Canada.