BEIJING (Reuters) – China’s largest lithium battery maker Contemporary Amperex Technology Ltd (CATL) plans to begin producing in 2019 next-generation nickel-rich batteries, which are cheaper to make and have longer life-spans, according to an internal company presentation and a company source. 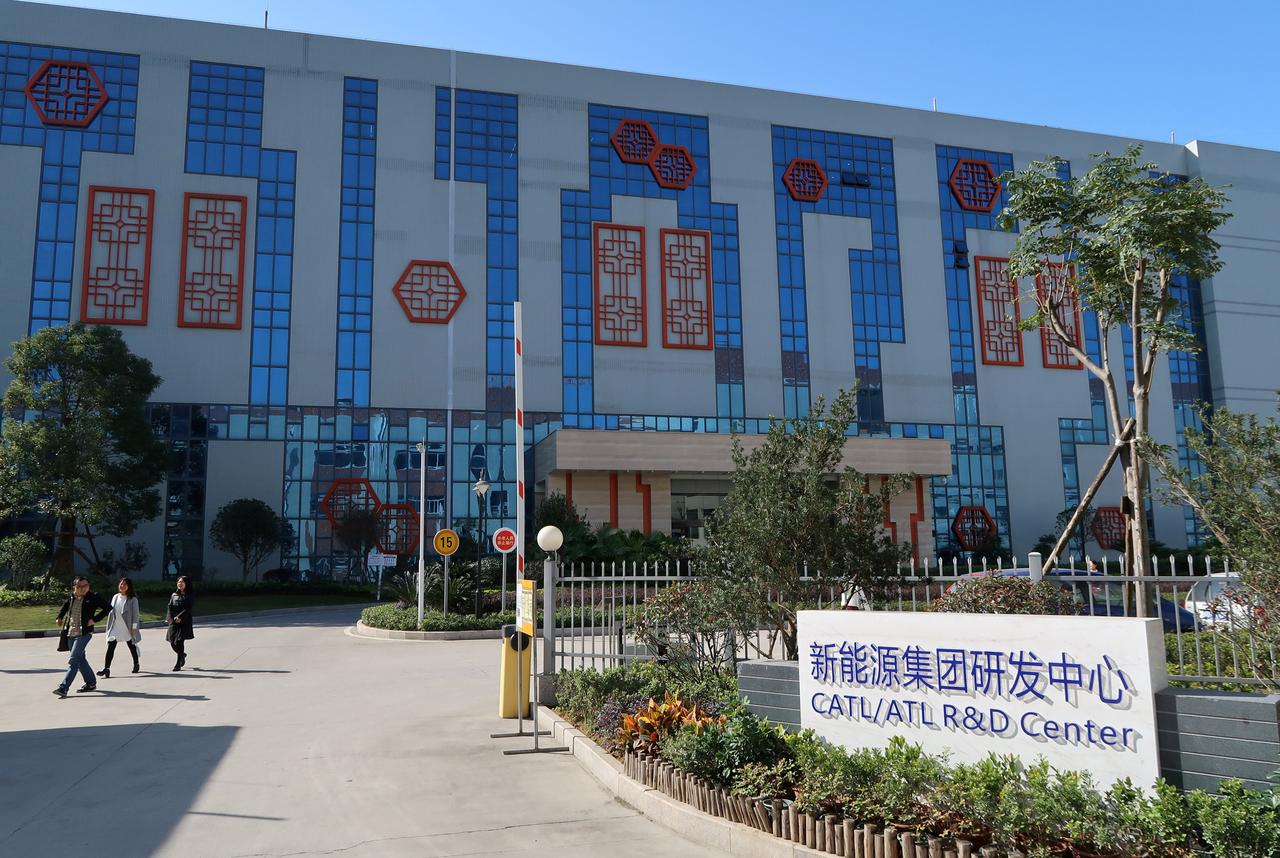 Its plans for the NCM 811 battery, which have not been officially announced, come as global battery makers have been searching for ways to reduce the proportion of cobalt in their batteries to cut costs.

It has come off those levels as cobalt supply – most of which is from the Democratic Republic of Congo – has increased, but battery makers are still looking for ways to reduce its use.

South Korea’s LG Chem and SK Innovation have said they are working on producing the same type of battery. The name NCM 811 refers to a battery content of 80 percent nickel, 10 percent cobalt and 10 percent manganese.

A source at CATL, who declined to be named as he was not authorized to speak to the media, confirmed the authenticity of a copy of the presentation reviewed by Reuters. The presentation was given by CATL’s chief technology officer, Robert Galyen, and showed its roadmaps for its cell production and module programs.

The presentation’s cell production program roadmap showed that CATL plans to produce battery cells with energy density of at least 230 watt-hour per kilogram beginning in 2019, a specification that industry executives said was in line with a NCM 811 battery.

The company source said the presentation was describing an NCM 811 battery.

CATL, based in Fujian province in southeast China, has strategic agreements with carmakers including SAIC Motor Corp, Geely, BMW and Volkswagen (VOWG_p.DE) and plans to build its first European production site in Germany.

In November, a senior CATL executive told Reuters the company was considering reducing its exposure to cobalt by changing the chemistry in its battery cathodes.

Panasonic, the exclusive battery cell supplier for Tesla Inc’s current production models has said it is aiming to develop cobalt-free batteries, but materials technology company Umicore has said that such a make-up was not possible as cobalt made up for nickel’s lack of stability.