Chinese Nickel demand to increase, but build-up in capacity to cap prices 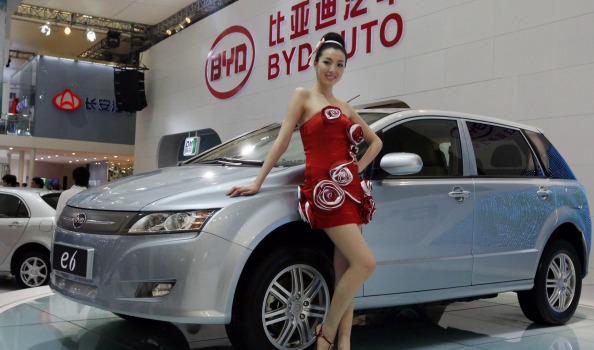 Chinese nickel demand from stainless steel and battery materials producers will continue to rise in near future, although extensive investments in nickel projects will cap higher nickel prices, Fastmarkets learned from Antaike’s Nickel & Cobalt Conference in Xiamen on November 6-8.

Much of the apparent Chinese demand for nickel over the next couple of years will come from the country’s stainless steel sector, which is expected to continue increasing its capacity, delegates at the conference were told.

“There are policy-driven factors in China, such as infrastructure and countryside development, that are requiring and providing new opportunities for stainless steel,” he added.

Chinese stainless steel production is expected to reach 28 million tonnes in 2018, up 8% from last year, Liu told the delegates.

Although the economic cycle headwinds expected over the next two years will slow down the ramp-up in new stainless steel production in 2019, production growth next year is still expected to be about 6%, according to Liu.

The growth in battery materials production led by expectations of a boom in electric vehicles (EVs) will also drive higher nickel consumption.

As a result, there has been aggressive investment by Chinese producers in new nickel projects, especially in Indonesia, in order to secure the resources for these two areas of growth.

Most recently, Chinese cobalt producer Huayou Cobalt announced in November it is to invest in a joint venture with other four companies to build a laterite ore hydrometallurgy plant producing nickel intermediate products in Morowali, Indonesia.

Nickel prices under pressure
But delegates at the conference were also told that this extensive investment in new nickel projects will keep nickel prices subdued.

The three-month nickel contract on the London Metal Exchange (LME) hit an almost three-and-half-year high of $16,690 per tonne on April 19, but the contract has been largely under pressure since then, dropping to $11,495 per tonne on October 31.

“However, the rising demand and prices have also stimulated investment interest, which will ultimately place hurdles in the way of any future price rally,” she added.

“For nickel, the competition created by all this new capacity will be fierce, so the price is unlikely to rise too much,” Song Quanming, from the Nickel Institute said.

In addition, as acknowledged by a number of market participants at the sideline of the conference, since large-scale EV penetration won’t materialize within the next 3-5 years, it is less likely that there will be any immediate large increase in nickel demand.

“Projections for a big increase in the consumption of nickel as a result of EV development cannot support nickel prices for long at the moment,” a trader at the sideline of the conference said.

“The most solid demand for nickel for the time being will continue to come from the stainless steel sector,” he added.

Concerns over stainless steel oversupply
But China’s stainless steel industry faces its own over-capacity issues, market participants noted, which could undermine a sustainable rise in demand from the sector for nickel.

Chinese stainless steel consumption will reach 23 million tonnes in 2018. While this marks a 15% rise over last year, a surplus of 5 million tonnes of production is still expected this year, Liu warned.

“The same question shall also be raised of the nickel industry,” a delegate said.