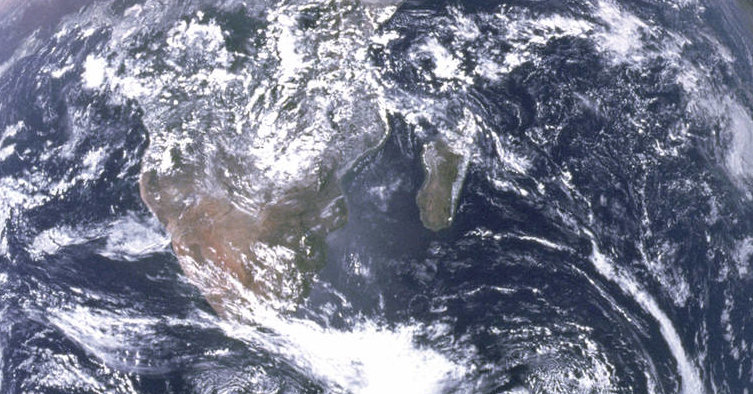 LE BOURGET, France – The White House on Sunday released the details of an announcement, expected on Monday, about a plan by Bill Gates to team with 19 governments and 28 billionaires from 10 countries to create a multibillion-dollar public-private coalition to fund clean- and renewable-energy research.

Mr. Gates, the founder of Microsoft and the Bill and Melinda Gates Foundation, will make the announcement during a gathering of more than 120 world leaders on the first day of a major United Nations climate change summit meeting here. Representatives of nearly 200 countries will meet over 12 days to try to forge the first global accord committing almost every country on earth to reducing their rates of planet-warming greenhouse gas emissions.

The creation of the coalition, which is being billed as the largest such clean-energy funding source of its kind, is intended to add momentum to the talks, at which the issue of money is expected to be a major sticking point.

Authors of the emerging United Nations deal hope that it will spur a fundamental transformation of the global economy from reliance on fossil fuels to reliance on cleaner energy sources, but the question of how governments and people will pay for that transition is a contentious issue.

The governments involved in the announcement include Australia, Brazil, Britain, Canada, Chile, China, Denmark, France, Germany, India, Indonesia, Japan, the Republic of Korea, Mexico, Norway, Saudi Arabia, Sweden, the United Arab Emirates and the United States. All will pledge to double their public spending on clean-energy research over the next five years.

“This should help to send a strong signal that the world is committed to try to mobilize the resources necessary so countries can deploy clean-energy solutions in cost-effective ways in their economies,” said Brian Deese, senior climate change policy adviser to President Obama.

Among the billionaires contributing to the fund are Mark Zuckerburg, the Facebook C.E.O.; Jeff Bezos, the Amazon C.E.O.; Tom Steyer, the California billionaire who has invested portions of his political fortune in electing lawmakers who favor climate policy; Alwaleed bin Talal, a Saudi Arabian prince and philanthropist; Jack Ma, a Chinese executive and chairman of the Alibaba group; Ratan Tata, founder of the Indian multinational conglomerate Tata Group. 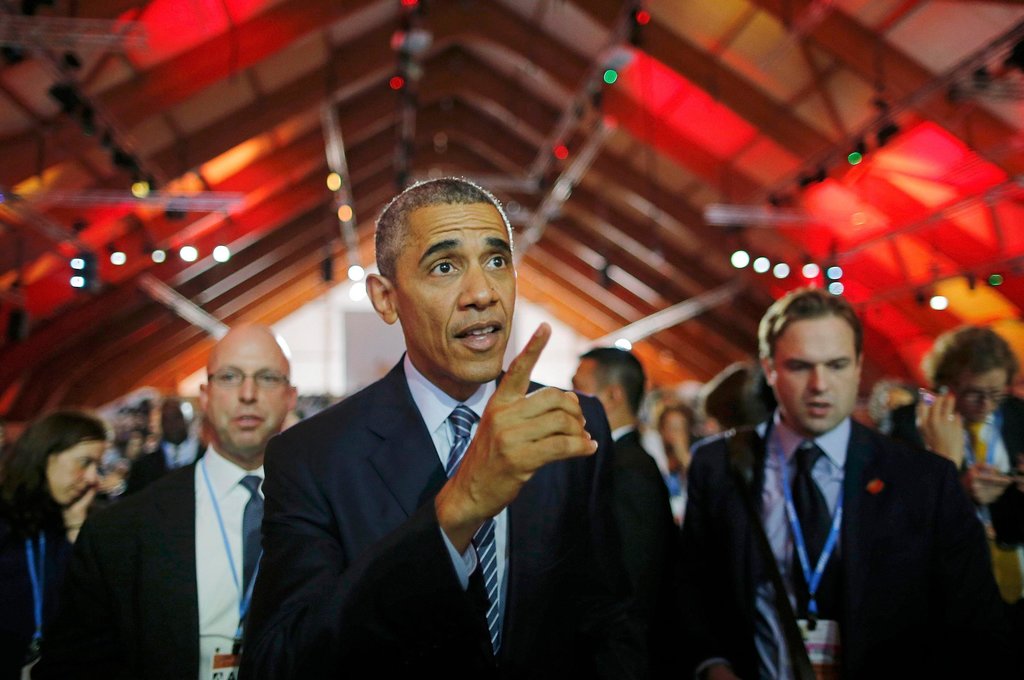