Graphene could be used to clean up Nuclear waste, say Scientists Graphene, the thinnest and strongest substance known to science, could be used to help detoxify nuclear waste thanks to the latest discovery involving the wonder material.

Experiments show that it can act as a “super sieve”, able to separate different atomic isotopes of hydrogen, and create the expensive “heavy water” needed by the nuclear industry, researchers said.

This is the first time that graphene – which consists of a crystal lattice of carbon arranged in layers just one atom thick – has been shown to act as a subatomic filter.

The findings could revolutionise the production of the heavy water composed of a rare form of hydrogen called deuterium, which is expensive to manufacture and purify with existing technology.

Graphene could also be used to clean up nuclear waste contaminated with radioactive tritium, another hydrogen isotope that can be separated by the graphene filter, the scientists said. “Essentially, graphene is the finest sieve known. It can sieve particles smaller than an atom. That is not only new but unexpected,” said Marcelo Lozada-Hidalgo of Manchester University, the first author of the study published in the journal Science.

“Acquiring the ability to separate particles smaller than an atom using a membrane at room temperature was unthinkable even to me not long ago. I could imagine applications in biology, nuclear science, chemistry or physics.”

Graphene, which was discovered by Nobel laureates and professors Andre Geim and Kostya Novoselov, at Manchester University in 2004, has already astonished the world of materials science with its range of unusual characteristics, such as its atomic-scale thinness, extreme strength and high electrical conductivity.

Potential industrial applications range from highly flexible electronics that could be worn in clothes or used in fold-up pocket devices, to a new generation of super-fast computers and hyper-efficient solar panels.

The latest study, by a research team led by Professor Geim, discovered another novel property of graphene – its ability to filter the different atomic isotopes of hydrogen, namely tritium and deuterium, from ordinary hydrogen.

The rare form of hydrogen, deuterium, is only present in nature in very small amounts. For every 6,420 hydrogen atoms, there is just one atom of deuterium, and increasing the concentration of deuterium to make the heavy water used as a special coolant in nuclear power plants is energy intensive and expensive.

The Manchester researchers showed, however, that graphene can act as a simple filter by slowing down the movement of deuterium through a membrane made of graphene and its sister material, boron nitride. While ordinary hydrogen atoms passed straight through the sieve, deuterium was effectively blocked. 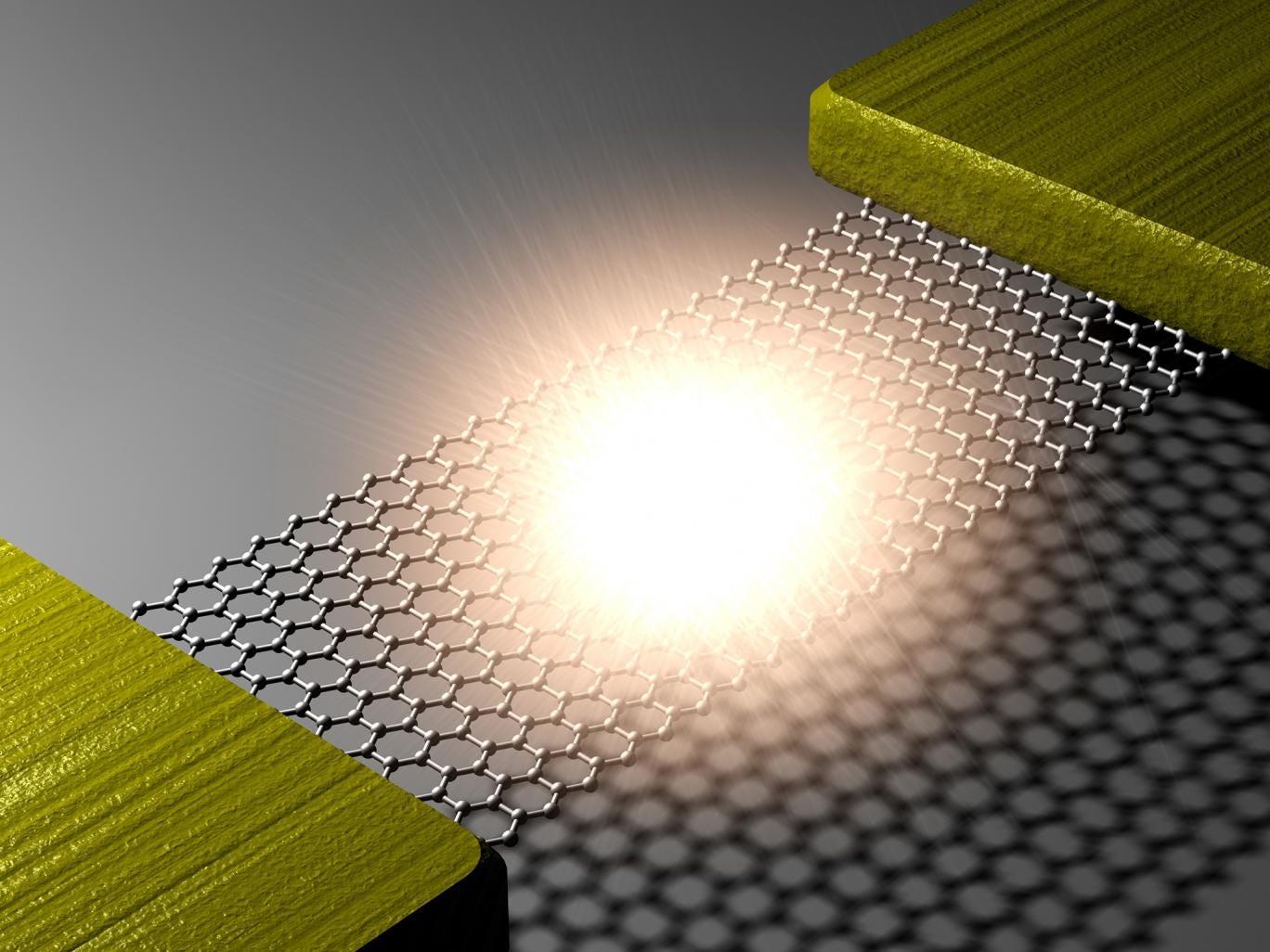 This entry was posted in Energy, News, Technologies. Bookmark the permalink.