CVMR to break ground in Amarillo after deal with city, Potter County 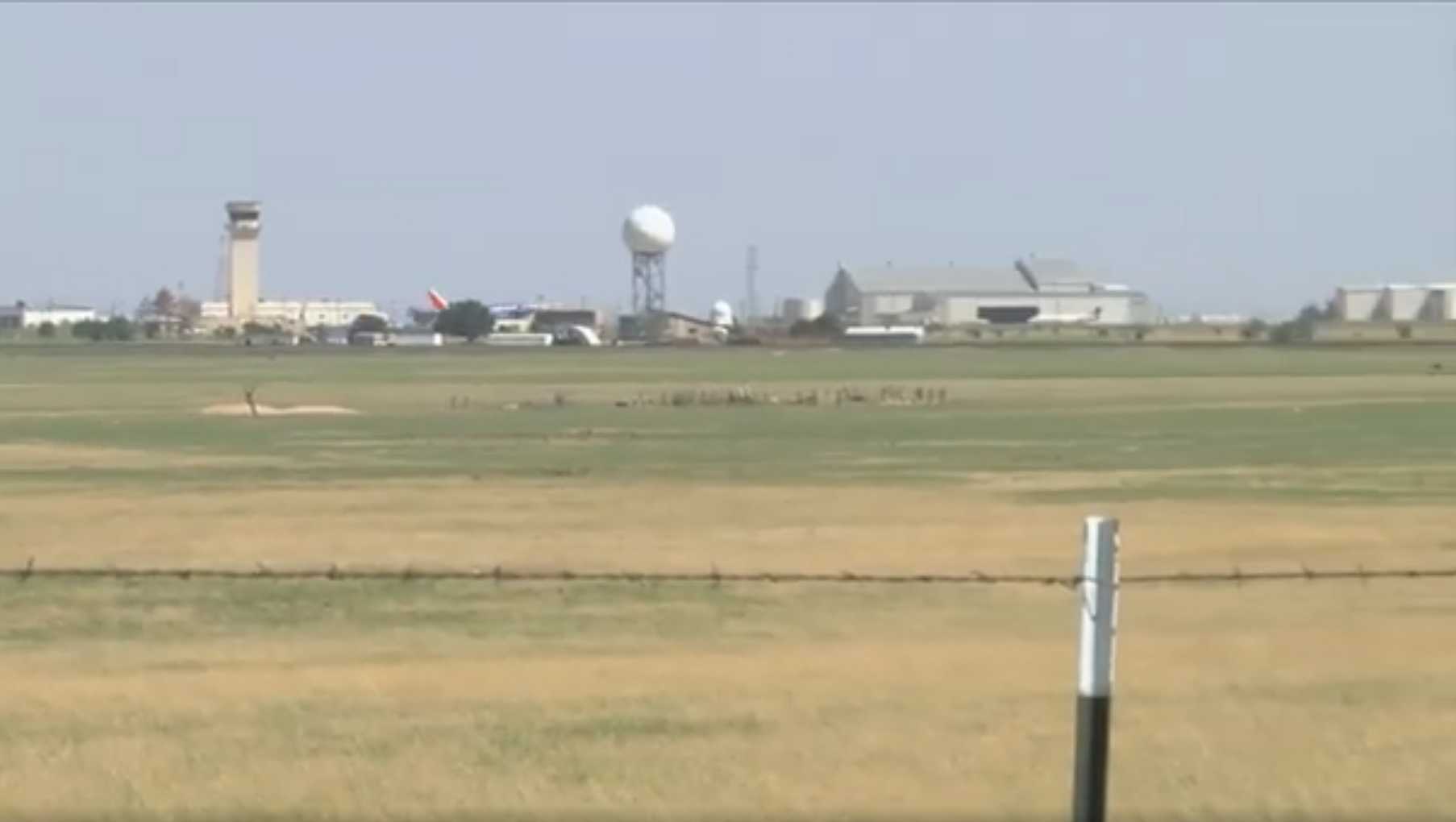 AMARILLO, Texas (KAMR/KCIT) – After multiple agreements were passed, including tax abatements and location incentive agreements, by both the Potter County Commissioners’ Court and the Amarillo City Council, CVMR (Texas) Inc. will officially be bringing its new facilities to Amarillo.

CVMR (Texas) Inc., or Chemical Vapor Metal Refining, is a group of companies in 20 different countries that specializes in refining rare-earth metals. The facility is expected to be around 500,000 square feet on 540 acres located at US Hwy 60 west of Parsley Road.

Kamran Khozan, the founder, chairman, and chief executive officer of CVMR, told MyHighPlains.com that the Amarillo facility will be the first of its kind in the United States.

“This is going to be the first critical mineral refinery ever built in the United States,” he said. “Right now, we don’t have any such refineries in the United States. We are at the mercy of foreign countries to supply us with refined metals so, that’s what we want to do.”

According to previous reports by MyHighPlains.com, the Amarillo Economic Development Corporation will provide CVMR with $20 million for the creation of jobs over 10 years. The Amarillo EDC, along with the city of Amarillo, also provided the company with a 100% tax abatement for 10 years on $1.5 billion estimated costs for its improvements for the site.

According to previous reports by MyHighPlains.com, the Potter County Commissioners’ Court also approved a tax abatement agreement and a location incentive agreement with CVMR during a meeting earlier this month.

Officials previously said that the project is expected to hire 1,000 new employees in the first phase of the project, with the potential of up to 2,500 employees in future phases, consisting of $97 million of annual projected payroll.

Khozan said he looks forward to the company having a refinery site in Amarillo, stressing that what stood out to him about the future site of the refinery is its proximity to rail lines as well as the airport.

“I would be remiss if I didn’t mention how welcoming we have felt and how delighted we are to be in Amarillo,” Khozan said.

Khozan said that the goal is to host the groundbreaking for the Amarillo facility later this month.