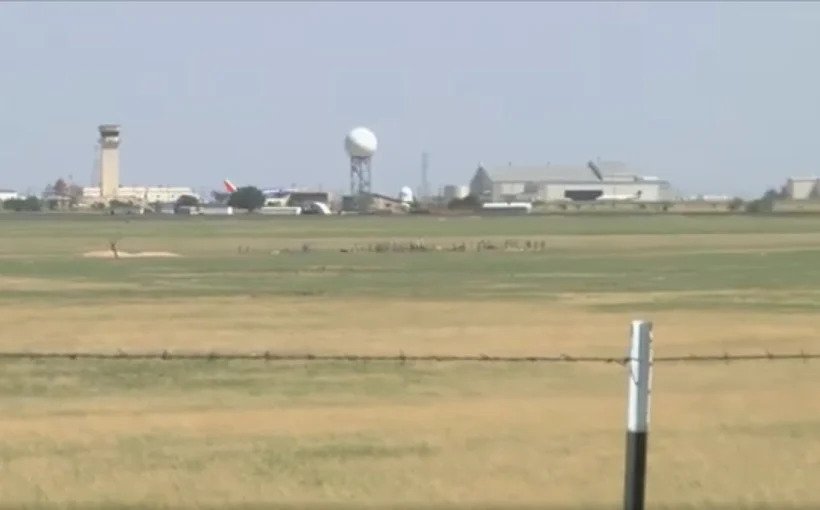 CVMR, a group of companies specializing in refining rare-earth metals is building one of its facilities in Amarillo. The facility is expected to be approximately 500,000 square feet on 540 acres off US Highway 60. The City of Amarillo and Potter County recently agreed to a number of tax abatements and location incentive agreements before inking the one-of-a-kind deal.

The deal struck between CVMR and the local governments, which is the largest project ever brought to the Amarillo area, will provide CVMR with $20 million for the creation of jobs over 10 years and a 100% tax abatement for 10 years. The project is expected to cost $1.5 billion, and is expected to hire 1,000 workers and generate over $100 million a year in payroll.