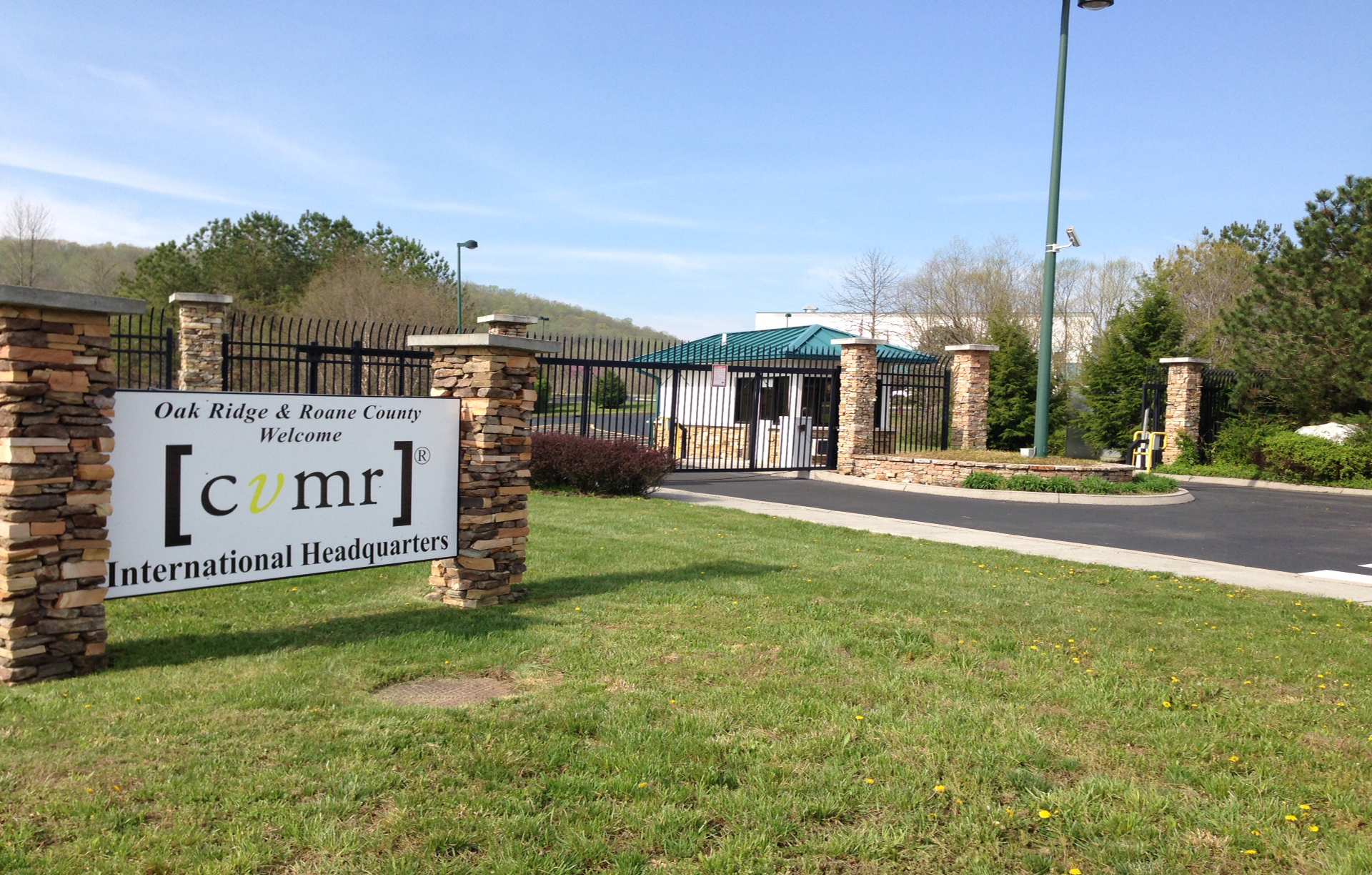 The Yahoo! Finance website on Thursday posted that Canadian corporation CVMR and Central America Nickel (CAN) Inc. have announced a partnership that is expected to positively impact the Canadian company’s future Oak Ridge operations.

The Yahoo! Finance website on Thursday posted that Canadian corporation CVMR and Central America Nickel (CAN) Inc. have announced a partnership that is expected to positively impact the Canadian company’s future Oak Ridge operations.

The agreement is that CVMR, using its proprietary chemical vapor metallurgy technology, will be concentrating 3 million tons of nickle ore per year in Guatemala and refining the concentrate in Oak Ridge.

The ore will be mined at CAN’s Santa Anita property in Guatemala. The nickel strike on the property is considered one of the largest untapped reserves of nickel in the world, according to the website article. The potential exists for 800 million tons of the mineral to be mined in a 35-square-kilometer area.

Pierre Gauthier, president of Central American Nickel, reportedly said, “CAN holds the mineral rights to the Rio Negro property, which is estimated by Cominco Resources to contain 25 million tons at 1.6 percent nickel. CAN continues to negotiate the purchase of more properties in Latin America.”

The Yahoo! Finance post from Marketwired, which distributes news releases for companies, quoted Kamran M. Khozan, chairman and CEO of CVMR Corp., as saying, the joint venture expects to generate more than 500 million U.S. dollars “a year after commissioning and ramp up.”

The funding for this project was secured through a consortium of Canadian and U.S. financial institutions. The joint venture partners have reportedly been able to obtain four major off-take agreements for their final products, three years in advance of commissioning of the refinery.It was first announced in March 2015 that CVMR would be relocating its operations from Toronto, Canada to Oak Ridge. The facility will be located in the East Tennessee Technology Park in the Roane County portion of Oak Ridge. The highly publicized announcement included an event with CVMR officials, local elected officials from Oak Ridge and Roane County and Gov. Bill Haslam.

The company, at the time, projected spending about $300 million on the Oak Ridge project and bringing about 600 jobs to the Secret City.

In December, Knoxville media outlets reported the demise of the CVMR/Oak Ridge partnership. The Oak Ridger discovered the reports were not correct.

CVMR is touted as the leader in the metal refining and manufacturing of metal powders, super alloys, metal 3D printing feed materials, net shapes and metal parts of high value.

The Oak Ridger to reach CVMR officials Thursday for comments.