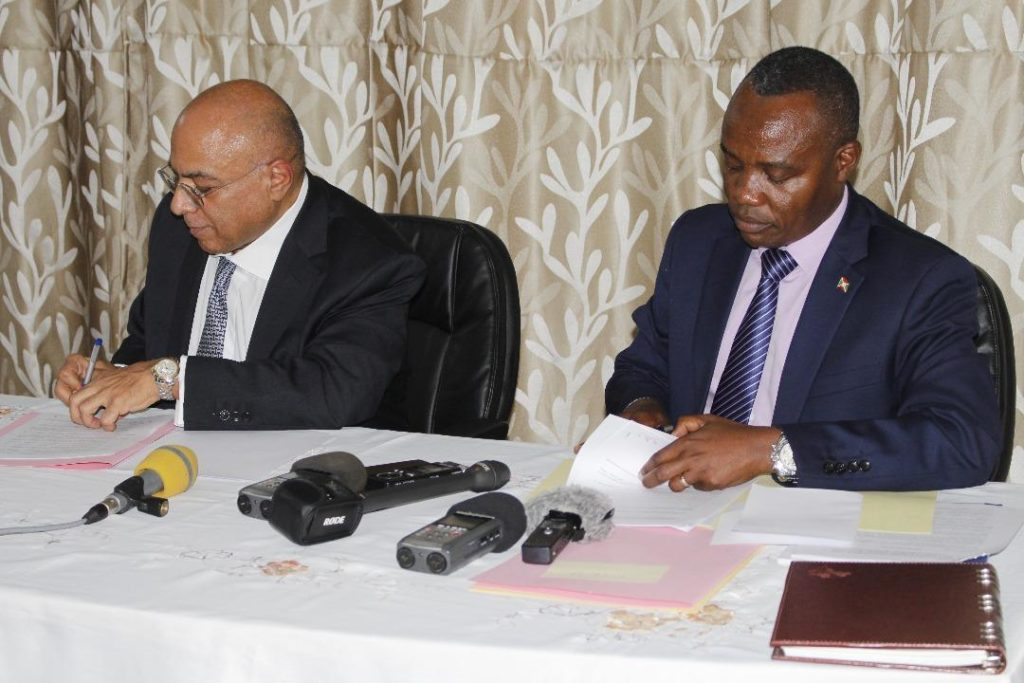 The Ministry of Energy and Mines of Burundi is pleased to announce the following new developments in the mining and metal refining sector of the country:

On 7 of November 2017 the Burundi Cabinet approved the applications by La Societe CVMR Energy Minerals Burundi SURL and its Canadian sister company, CVMR Energy Minerals Inc. of Toronto, Canada (CVMR®) for exploration in the following concessions: Nayabikere, Waga and Mukanda. The concessions have proven and estimated reserves of nickel, cobalt, iron, copper, PGMs, vanadium and titanium. The Conventions for the above concessions were signed, today 20 November 2017, between the Minister of Energy and Mines, Honourable Côme Manirakiza and Chairman and CEO of CVMR Energy Metals of Burundi, Mr. Kamran M. Khozan

CVMR® has committed approximately $40 million in US dollars for the surveys and drilling to prove the reserves in these properties and to complete their piloting and Feasibility Study. Work has already begun and the government of Burundi expects to receive CVMR®’s Bankable Feasibilities Studies for these properties in due course.

The refineries will be built in modular forms and operated in situ at each location. The majority of the staff will be hired from local people who will be trained and certified by CVMR®. When fully operational the company expects to have hired about 1,500 local technicians and workers at these sites. 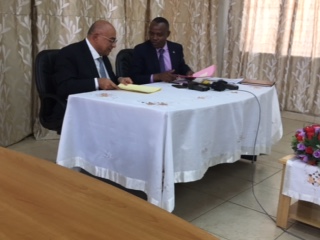 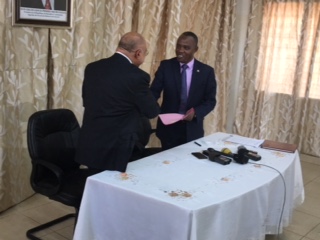 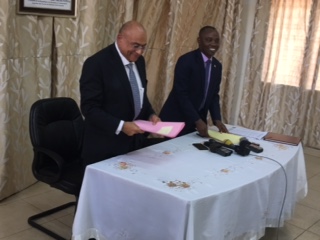 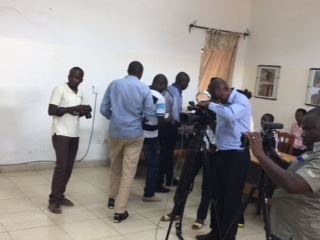 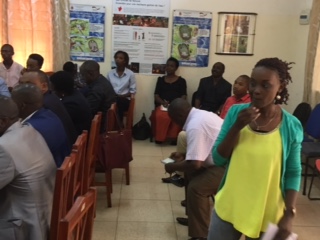 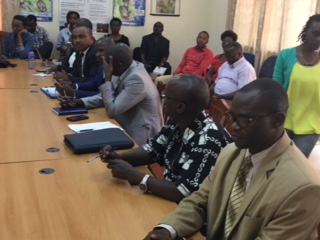