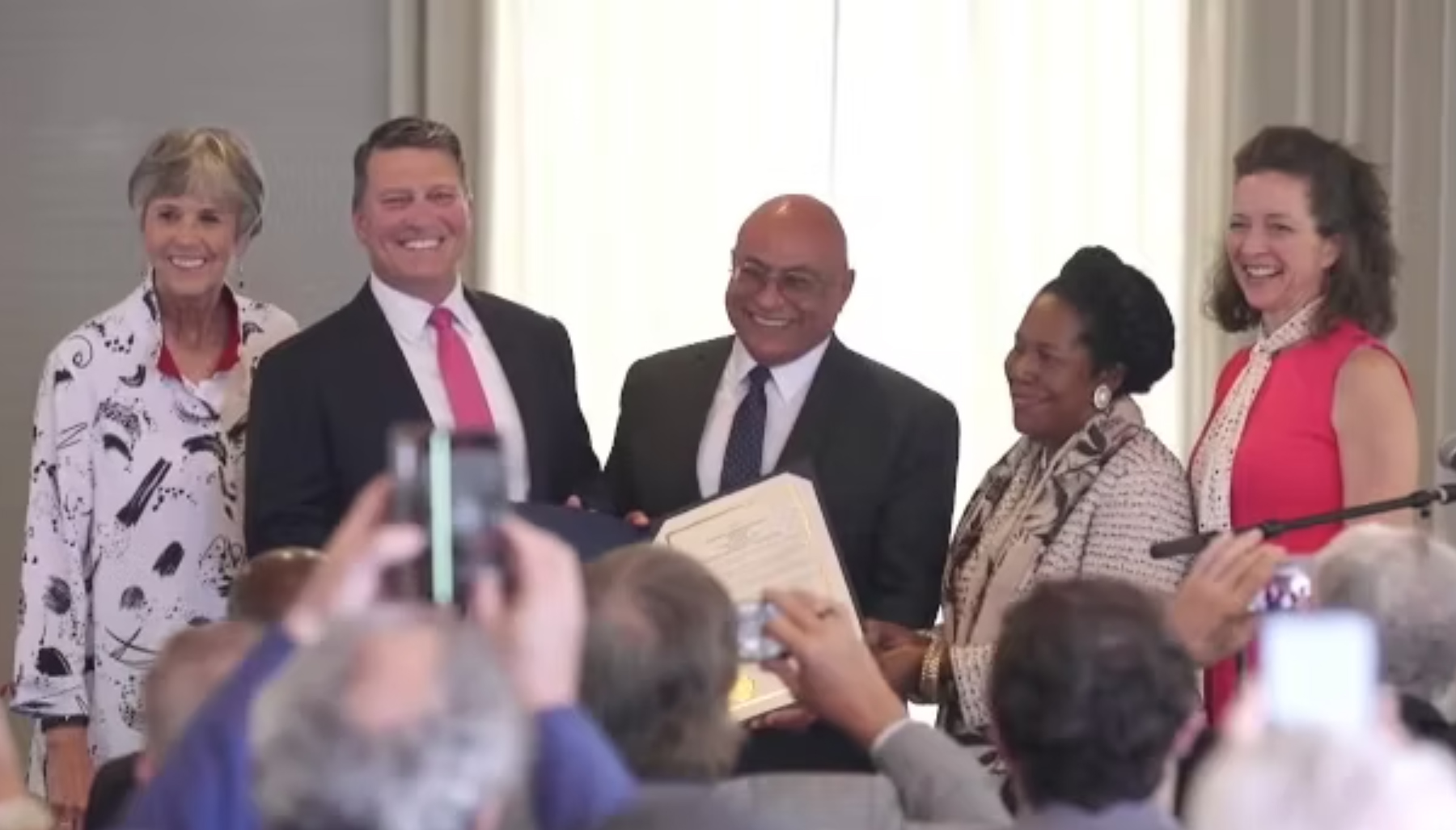 CVMR (Texas) hosted a groundbreaking ceremony Monday with the Amarillo Economic Council (Amarillo EDC) to kick off a partnership with the city of Amarillo for a $1.5 billion critical minerals refinery, which would be the first of its kind anywhere in the United States.
Present at the groundbreaking event were U.S. congressional colleagues Sheila Jackson Lee, representing the 18th Congressional District in Houston, and Ronny Jackson, representing the Panhandle and the 13th District. While representing opposite political parties, the representatives worked to bring this crucial business to their respective districts. Rare earth minerals will be brought in through the port of Houston and transported to Amarillo for processing.